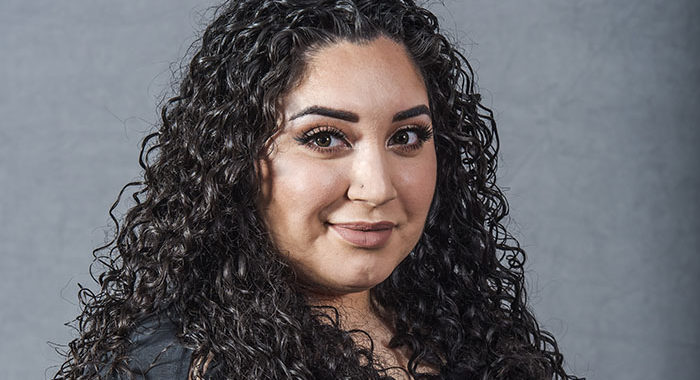 Silvia Manzo was born and raised in Salinas. She started working at the firm in the summer of June 2013 as an Office Assistant. Shortly thereafter, she was promoted to Transcriptionist, where she then progressed to becoming head of the Billing Department. Most recently, she became the firm’s Assistant Manager. She is very family oriented. She enjoys being outdoors, swimming, dancing, and traveling. In her spare time, she enjoys watching scary movies and cooking.

Favorite quote: “The people who are crazy enough to think they can change the world are the ones who do.” – Steve Jobs 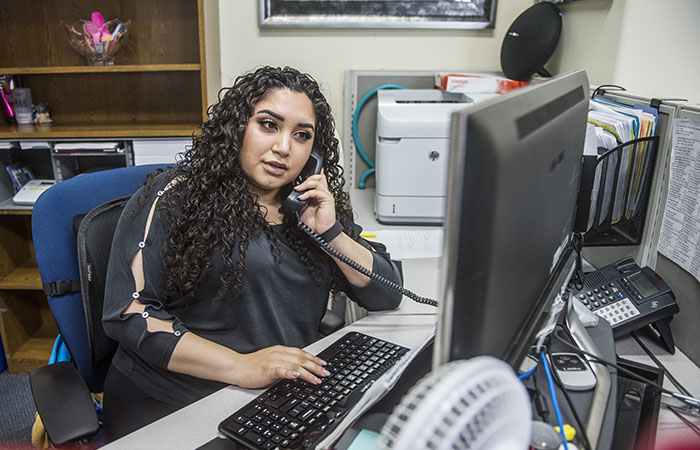