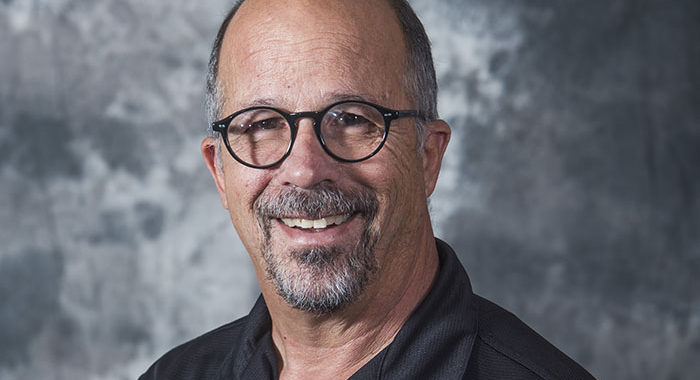 John Levering received his law degree in 1983 from Empire College School of Law in Santa Rosa, California. He graduated from Montclair State College located in Upper Montclair, New Jersey in 1973.

From 1983 to May 1986, Mr. Levering was a sole practitioner practicing general civil litigation law. He then joined Mullen & Filippi, a workers’ compensation defense law firm, becoming a partner in May 1989 and managing partner of the Mullen & Filippi Salinas office on May 1, 1999. 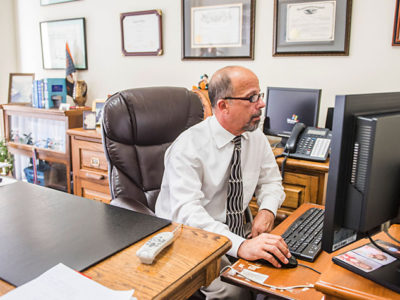 Currently, and since March 2001, Mr. Levering is a partner with Luna, Levering & Holmes specializing in all aspects of workers’ compensation defense and subrogation.

John and his wife, Beth, have one daughter, Allie. John enjoys golfing and watching the San Francisco Giants and San Jose Sharks.