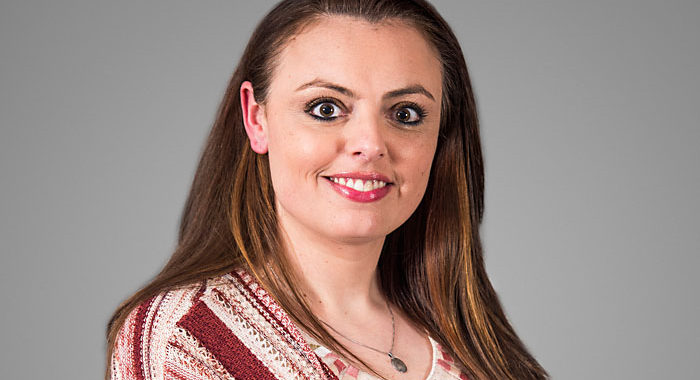 While her name is Gianna Della Maggiore (Stewart), everyone calls her G for short. She was raised and currently resides in Prunedale with her family. 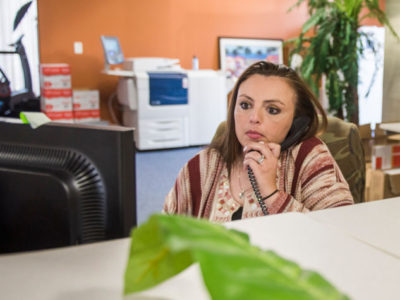 She graduated from Monte Vista Christian High School, and from there, she attended Cabrillo College in Aptos. She was hired in late April of 2005 as a File Clerk for Darcy Luna, but over the years, she has performed different job duties. Gianna is currently the Calendar Clerk as well as the Receptionist for our firm.

In addition to working full time, she was married in September 2013 to her husband, Robert. In March 2015, they welcomed their daughter, Jenah, with much support from the firm.

Gianna and her family enjoy living near the coast and spend a lot of time at the beach with their daughter and yellow Labrador named Chase, or “dog dog,” as her daughter calls him.  They also love to fish, go camping, and do anything outdoorsy, but mostly these days, with a toddler, you will find her at a local park, amusement park, or watching SpongeBob.