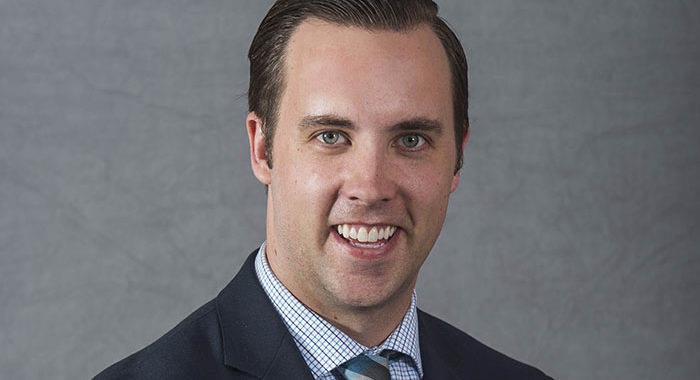 Taylor A. Shilts graduated from Thomas Jefferson School of Law with Honors in May of 2016, and was admitted to the California State Bar in December of 2016. Prior to law school, Taylor earned a B.A. in both Political Science and Economics from the University of Colorado at Boulder. While attending the University of Colorado, Taylor played varsity ice hockey, where he was named All-Conference. 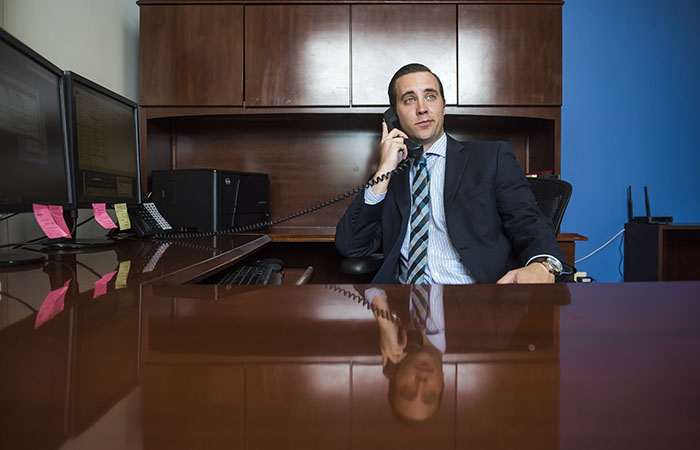 Taylor has worked in various legal industries including criminal defense, civil litigation, and corporate business practices. During law school, Taylor clerked at the Law Offices of Michael E. Cindrich APC., one of the state’s leading criminal defense firms that specializes in medical marijuana law. Here, Taylor defended medical marijuana patients in state proceedings, and provided transactional services to businesses throughout the state. After passing the Bar, Taylor transitioned into civil litigation where he helped represent clients whose homes were destroyed in the 2015 Butte Fire which burned 70,868 acres and destroyed over 500 homes. In May of 2017, Taylor joined Luna, Levering, and Holmes, where he has helped represent employers and insurance carriers in workers’ compensation claims.

When Taylor is not working hard at his law career, he spends his time with his family and friends. Taylor and his wife, Kristine, are pug-people and currently own one rescue pug named Franklyn. Taylor is a native of San Diego, California, and is passionate about music, hockey, and traveling when his schedule allows for it.